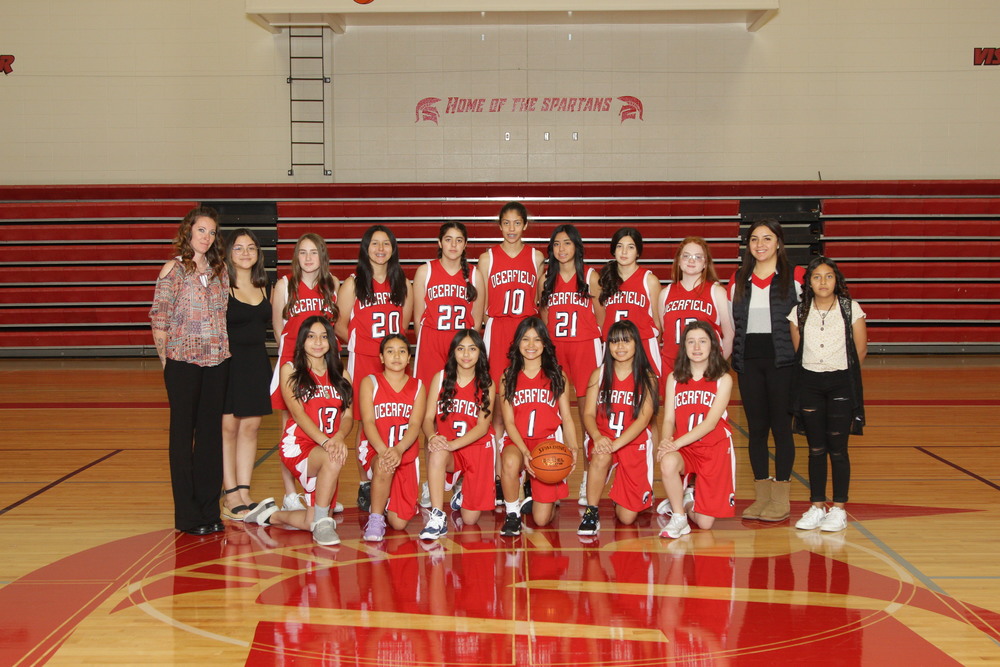 Monday night we played Greeley County, our B girls only played 2 quarters but did amazing at attacking the basket and playing very tough defense which resulted in a win for them. Our A team came out with fire in their eyes. They wanted a W and they got it. They played every second of that game and never gave up. They were communicating, stepping in for help and attacking the best they could. It was definitely a nail bitter game  which came down to the last second when Ximena was on the line for a 1 an 1, which didn’t go in however no one moved except her, she got the rebound and went back up to win the game for us.