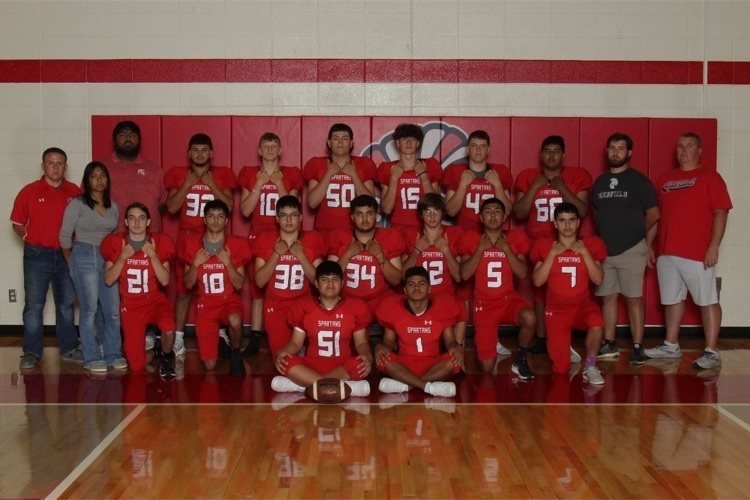 Our defense played terrific for the 1st half of the game, holding Golden Plains to zero points on offense. Cesar Ramirez had two interceptions returned for Touchdowns, one late in the game to help put us ahead by two scores. Ryan Musil also had an interception, while Yulexis Robles and Trey Hill recovered Fumbles. Offensively we moved the ball really well and stalled a couple times due to penalties, Maverick Najera and Ryan Musil helped keep the offense moving with big plays. We need to do a better job not hurting ourselves on offense and keep drives alive, I think if we can fix a couple of our mistakes we will be very good moving forward. I was very impressed with how we competed in the second half after Golden Plains made a late push against us, our group this year has more fight than any group I've coached in Deerfield and it has helped us win the last 2 weeks and not give up when things don't go well.